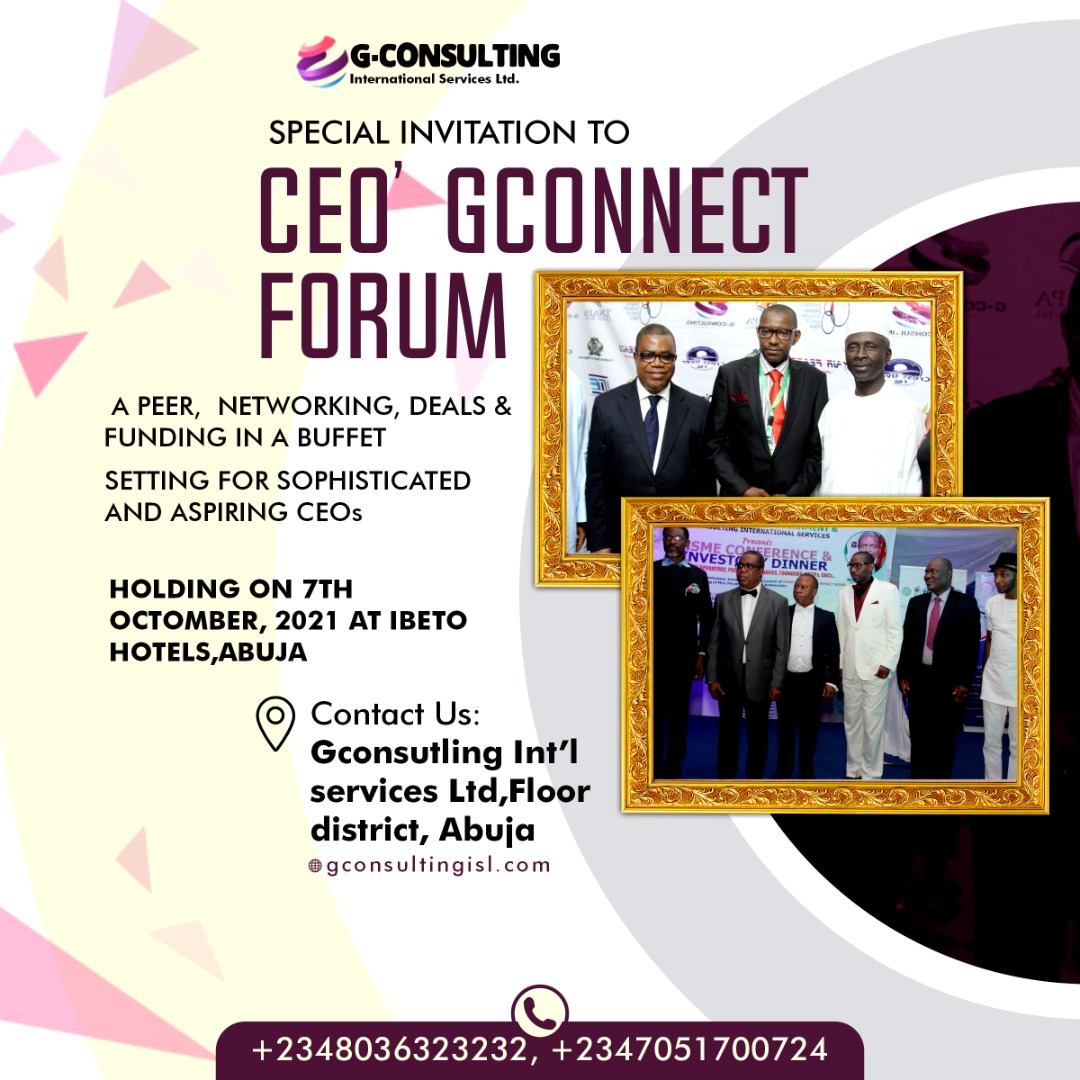 A One-day Summit of Networking, Peer Review, Deals, and Funding workshops & a Buffet for Chief Executive Officers and Top Managers of Companies, Corporations, and Conglomerates. CLICK HERE TO REGISTER 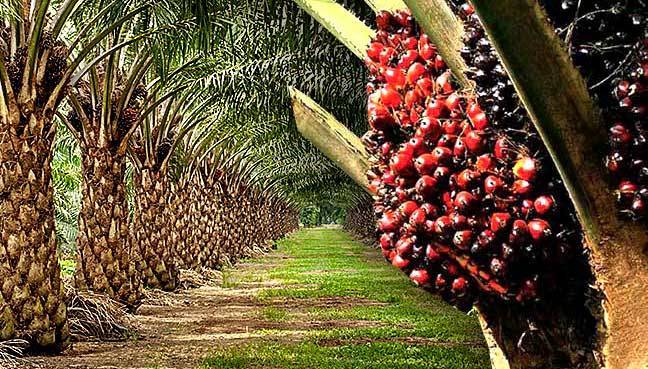 ASSESSMENT OF JOURNALISTS ROLE IN THE PROMOTION OF NIGERIA HOMEGROWN RICE IN NORTH CENTRAL NIGERIA ABSTRACT The promotion of Nigerian homegrown rice has become necessary to boost farmer’s income, discourage importation and consumption of foreign rice. The purpose of this study was to assess journalists on the promotion of Nigeria homegrown rice. A multistage sampling […] 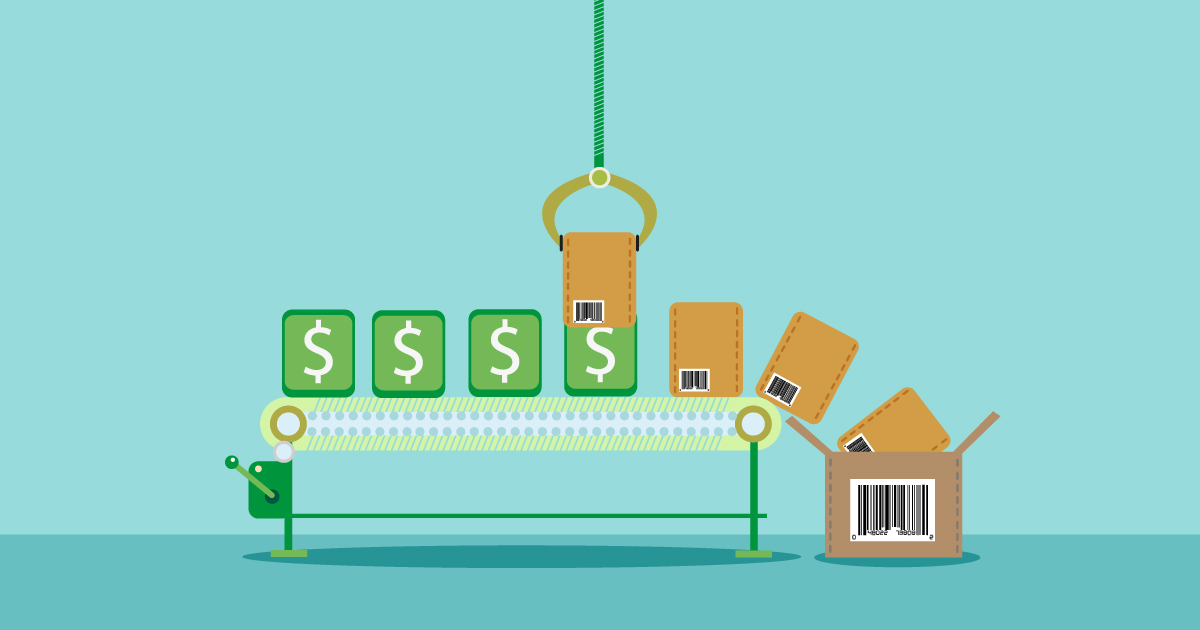 Few businesses are going to be left untouched: Preliminary ILO estimates indicate a rise in global unemployment of between 5.3 million (“low” scenario) and 24.7 million (“high” scenario) from a base level of 188 million in 2019. This is occasioned by the decline in economic activity and constraints on people’s movements is impacting both […] 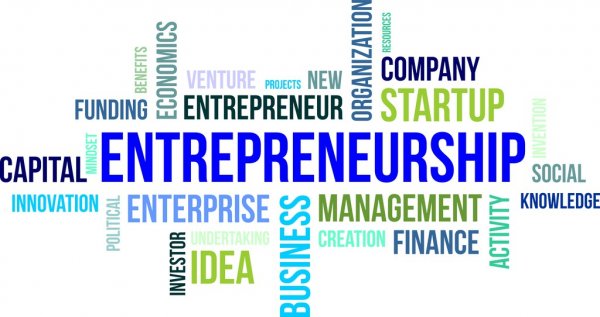 LEVERAGING ON ENTREPRENEURSHIP AND SKILL ACQUISITION FOR TRANSFORMATION

Entrepreneurship is the act of being an entrepreneur, which can be defined as “one who undertakes innovations, finance and business acumen in an effort to transform innovations into economic goods. It can also be defined as an individual who, rather than working as an employee, runs a small business and assumes all the risk and […]

According to Wikipedia, the Information Age (also known as the Computer Age, Digital Age, or New Media Age) is a historical period that began in the mid-20th century, characterized by a rapid epochal shift from the traditional industry established by the Industrial Revolution to an economy primarily based upon information technology. Also, the United Nations […] 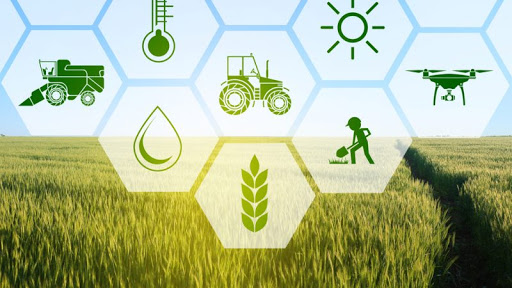