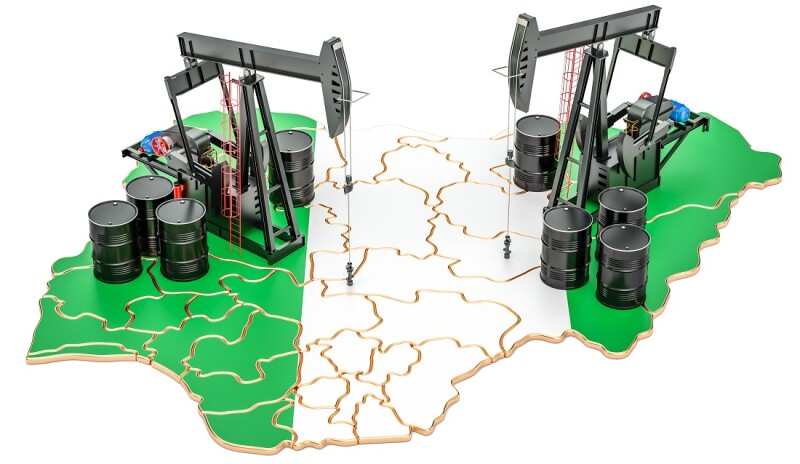 Petroleum Industry Act, Is the ACT a PLUS?

Is the ACT a PLUS?

Various restructuring initiatives were undertaken to reorganize the oil and gas business prior to the passage of the Petroleum Industry Act in 2021, but none of them were successful. The Act has gone through several revisions before this. This began as an omnibus Act, which was then separated into four different Acts before finally becoming a combined Act. Previous attempts to pass the Petroleum Industry Act were known to have failed due to a variety of factors including a lack of ownership, a misalignment of interests between the National Assembly and the Executive, a perceived erosion of ministerial powers, stiff opposition from petroleum host communities, and investor pushback on the Act’s perceived anti-competitive provisions. The Petroleum Industry Act is expected to solve all of these challenges to the greatest extent feasible.

The Petroleum Industry Act 2021 was ultimately passed by the National Assembly. The Act’s main goal is to restructure and improve Nigeria’s oil and gas industry. The big issue is whether the ACT will be a game-changer for the sector at a time when major oil companies are attempting to switch to sustainable energy. Only time will tell if this is true.

Nigeria’s economy is heavily influenced by the oil and gas industry. Despite contributing less than 10% of the country’s gross domestic product, the industry accounts for about 90% of foreign exchange revenues and 60% of total income. Only 4% of the US$70 Action spent in Africa’s oil and gas industry between 2015 and 2019 was invested in Nigeria, according to a KPMG research released in June 20211. As a result, any negative changes in the industry will have a significant and long-term financial impact on the government. This is why, despite repeated conversations about diversifying the economy, successive governments have stayed concentrated on the industry. 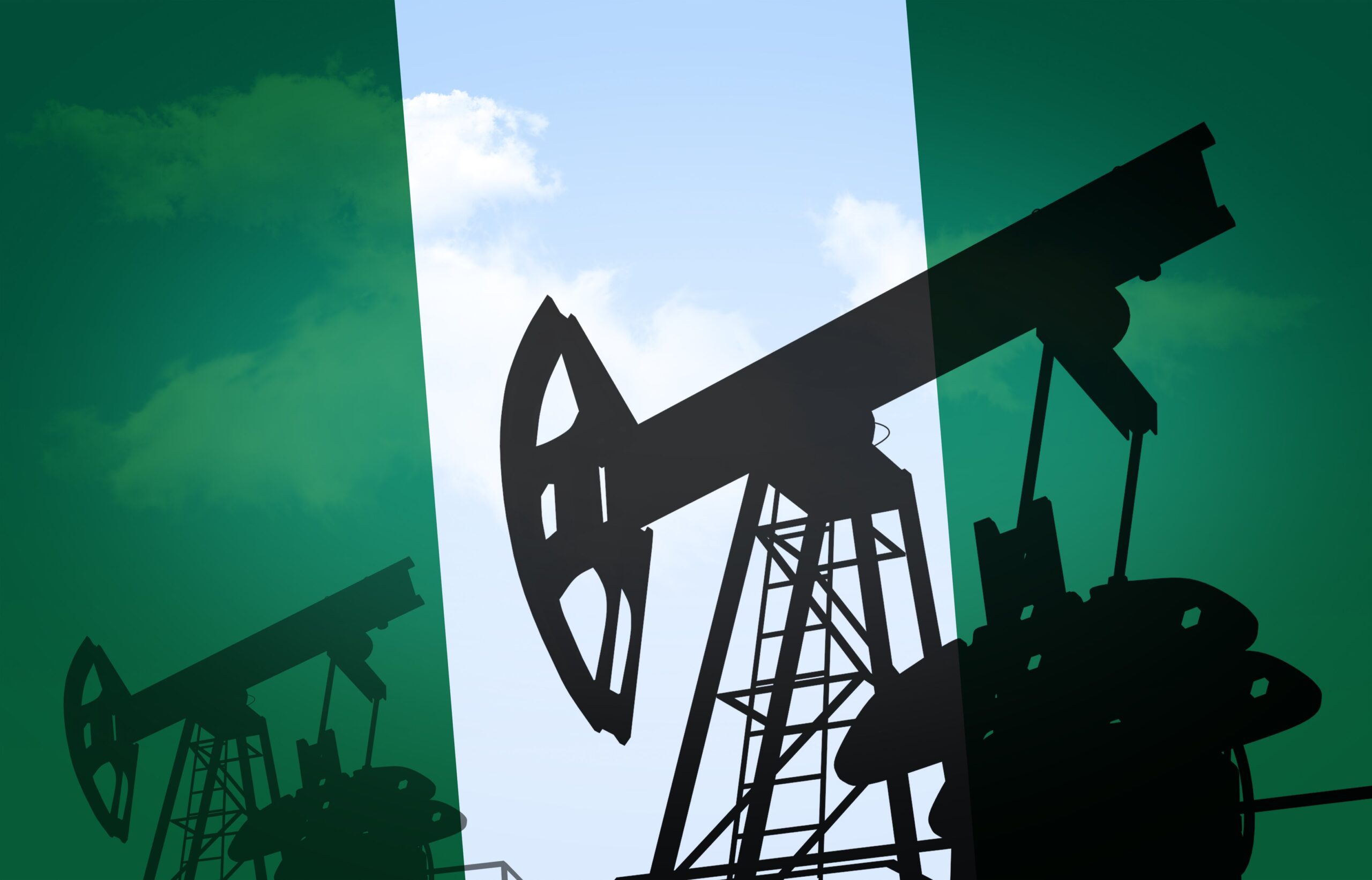 Key take away from the ACT

The Act establishes the Nigerian Upstream Regulatory Commission, whose mandate is to govern the technical and commercial elements of activities carried out in the Upstream stage (oil and gas sector operations involving exploration and production).

The Act also establishes the Nigerian Midstream and Downstream Petroleum Regulatory Authority, which would be in charge of the technical and commercial regulation of Nigeria’s midstream and downstream industries. Midstream operations include the processing, storage, transportation, and marketing of oil, natural gas, and natural gas liquids, whereas Downstream activities include the procedures that transform crude oil into finished products like gasoline and diesel.

In contrast to the host communities’ demand for a 10% ownership stake, the ACT proposes to offer a 5% equity stake to host communities (communities/places where oil is produced and where the infrastructure for exploration and extraction of oil are located). However, there is a stipulation that in the event of damage to the appropriate facilities, the host community would be responsible for the costs.

Some fiscal provisions in the Act are:

Under the Companies and Allied Matters Act, the Act allows for the formation of a commercial and profit-oriented Nigerian National Petroleum Corporation (NNPC) Limited. The Act gives the Ministry of Finance Incorporated (and the Ministry of Petroleum Incorporated) control of the Corporation on behalf of the Federation, allowing them to take over the Nigerian National Petroleum Corporation’s assets, interests, and liabilities (NNPC). The ultimate purpose of this reorganization is to prepare the way for the sale of the company’s shares to Nigerians. The government must authorize the transfer and sale of the shares, as well as the National Economic Council.

The Minister of Petroleum

“Formulate, supervise, and implement the Federal Government’s policies over the petroleum industry,” says the petroleum minister. The Petroleum Industry Act, on the other hand, stipulates that the Nigerian Upstream Regulatory Commission must provide recommendations before the minister may use the ability to award or cancel licenses, as stipulated in the Petroleum Act.

6 Different Types of Online Scams and How to Avoid Them

Travelling and exploring places has always been a desire of humans.

Importance of Targets Setting in Running a Viable Organisation