Protocol for Collection of Cross-Sectional Data 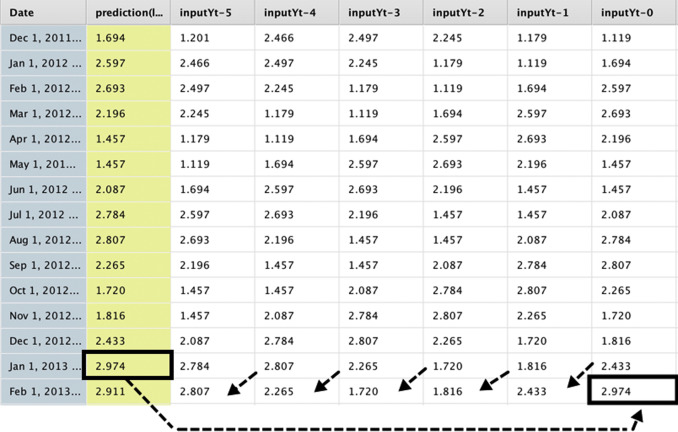 What is Cross-Sectional Data? 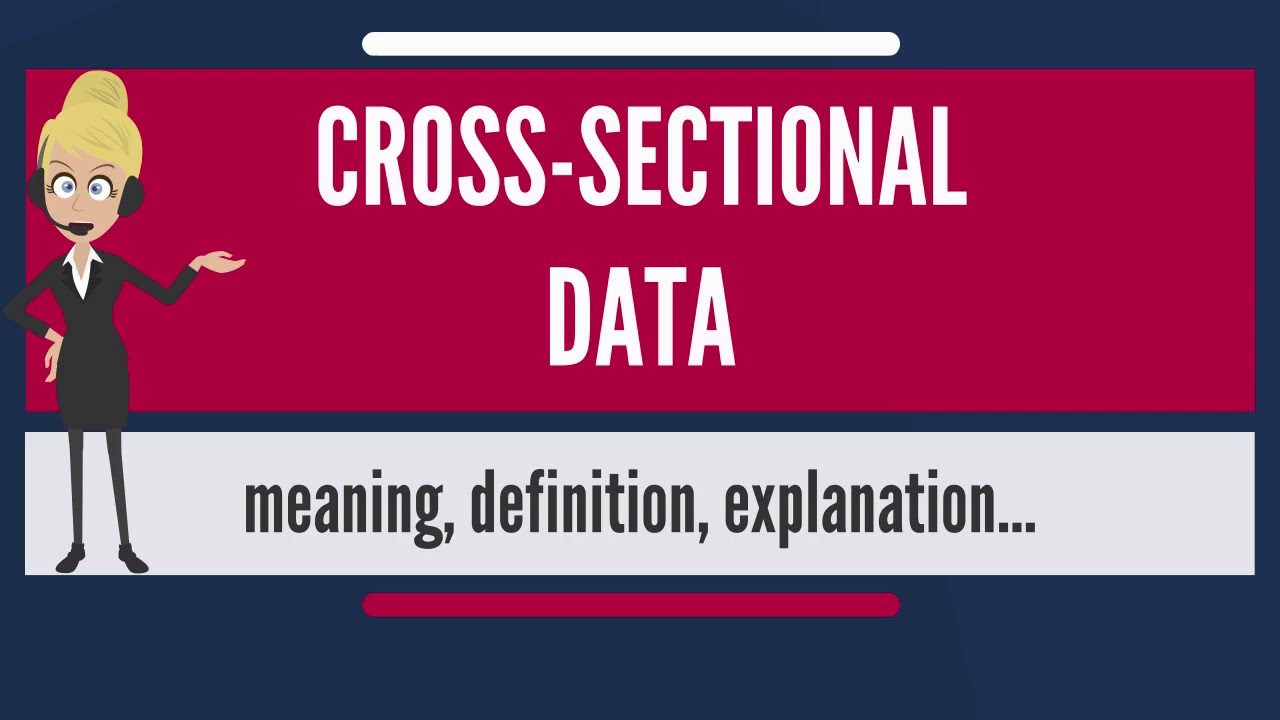 How do I collect Cross sectional data?

Self-administered questionnaires may be used to obtain cross-sectional data. Researchers may create a survey analysis using one or more of these instruments. A Focus Group Discussion

How do I measure my variables in Cross sectional data collection?

The scale of the variable measured drastically affects the type of analytical techniques that can be used on the data, and what conclusions can be drawn from the data. There are four scales of measurement, nominal, ordinal, interval, and ratio. The least amount of information is contained in nominal scale data, while the most amount of information can be obtained from ratio scale data.

Numbers are used as identifiers to mark objects or groups of objects in nominal scales. Except as identifiers, the allocated numbers have no additional significance. It’s worth noting that the order of the identifiers has no bearing here, and the distinction between them is irrelevant. In practice, numbers are sometimes used to describe nominal scale variables instead of letters, but the numbers should not be considered as ordinal, interval, or ratio scale variables. For males, use 1 and for females, use 0.

Ordinal scales extend nominal scales by assigning numbers to items to represent a rank ordering on a given attribute. Since, unlike nominal scale variables, order matters in these variables, the difference in responses is not consistent across the scale or across individuals who respond to the query. For example, frequency of use can be measured as: 1 = use often; 2 = use sometimes; 3 = never use.

Ratio scales have all of the characteristics of interval scale variables plus one more: they have an absolute “zero” stage. A ratio scale, for example, is traffic density (measured in vehicles per kilometer). When there are no vehicles in a chain, the density of the link is zero. Other ratio scale variables include the number of vehicles in a queue, a person’s height, the distance traveled, the rate of accidents, and so on.

What is Protocol for Collection of cross-sectional Data?

Cross sectional data obtained from primary source can be used for this situation Analysis, academic research, among others. This can obtain from the respondents (vary based on the researcher). Ethical clearance should be gotten by the researcher from relevant institutions where needed. A recognizance survey should be conducted to ensure validity and reliability of the survey instrument.  An updated sampling frame is required for random selection of respondents. Trained enumerators usually from the survey areas should be retrained and contracted for data collection.

HOW TO SELECT THE SAMPLE AND CALCULATE SAMPLE SIZE FOR SURVEY

Mixed method of Survey in Research